These are the home knives, my work tools are less photogenic.
Click to expand...

Suncraft Senzo Black, thinned and shined up some. 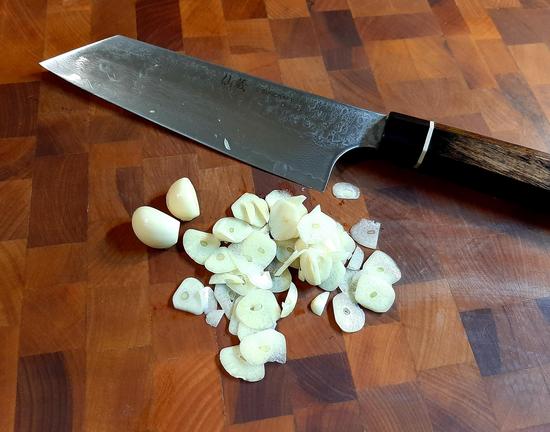 How are those Suncraft knives when it comes to performance? I've always kind of ignored them since they seemed like mass-market knives that mostly show up at cooking stores that sell a lot of mediocre stuff.

daddy yo yo said:
Here’s the 2 different profiles from @KAMON Knives, gyuto on the left, chef‘s on the right: 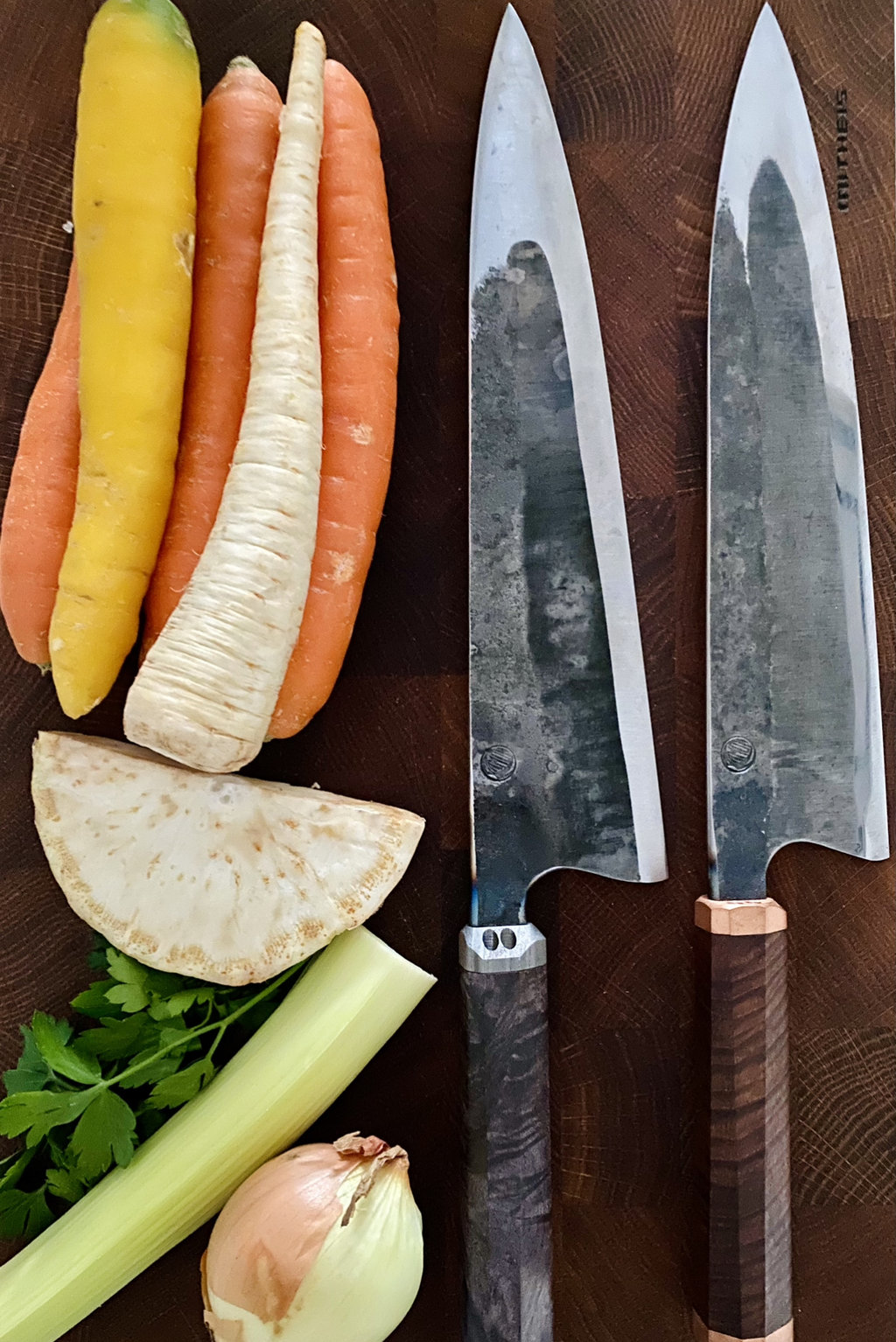 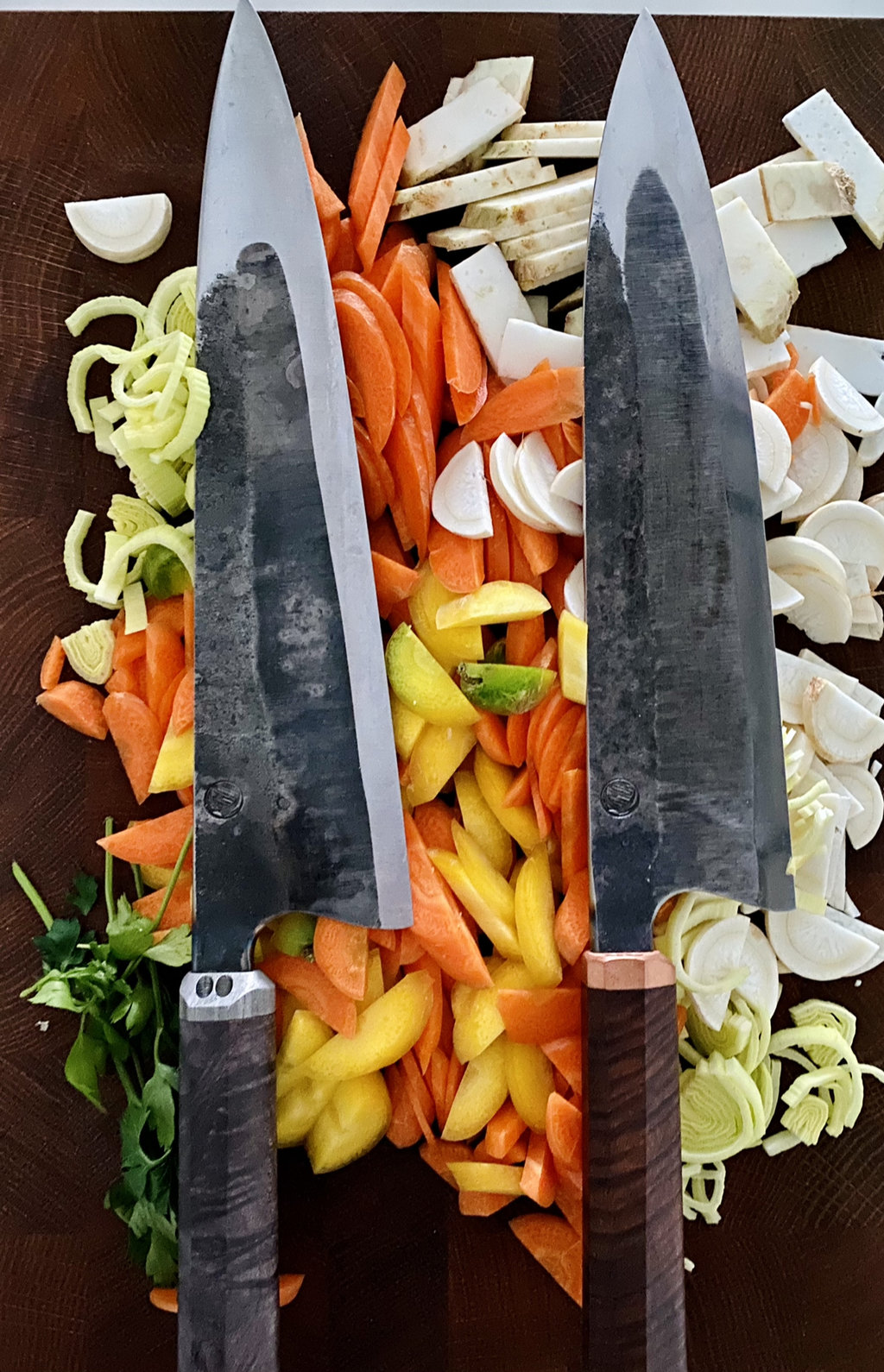 You have too many Kamon knives....

marc4pt0 said:
You have too many Kamon knives....
Click to expand...

There is no such thing!!!

Jovidah said:
How are those Suncraft knives when it comes to performance? I've always kind of ignored them since they seemed like mass-market knives that mostly show up at cooking stores that sell a lot of mediocre stuff.
Click to expand...

So first, I got on this at a very deep discount and it's the only reason I pulled the trigger on it. I was still fairly new to Japanese knives, but I too was concerned just how good it would be and I'm also not a big fan of most Damascus patterns. But I very much wanted to try a bunka and at just over $100USD (I think it was on sale for $115 at the time) this was worth the exploration.

Also, there are very few Suncraft vendors in the states so for us, this doesn't scream Shun-type production.

The quality of the knife is quite good. I know it's all relative and depends on what we're comparing to but everything is flush and smooth (spine and choil pretty square) and it feels solid. There's nothing about the craftsmanship that I find overly concerning. At the more standard retail price of around $200USD, then maybe the spine and choil are more annoying but I don't get too concerned with those things.

The Damascus pattern combined with the matte black finish and brown/black handle do make for a very good looking knife, however, the Damascus layering and the Pakkawood handle do make it feel, again, solid, moving into heavy for it's size.

The tip of the knife was pretty thin but beyond that is where the problems were for me. The blade is a little thick, especially at the edge so obviously that hindered performance some, but it was the matte finish that I found to be the primary problem. As pretty as that contrast is, it creates considerable drag. Horizontal onion cuts were a no go. I was disappointed for sure.

So, I was faced with the decision of selling it, which I knew I could easily recoup the sale price I had into it, or keep it and tear into it. I knew that would mean forever altering the aesthetics but I'm a function over form guy and eventually took the plunge.

At the time I did not have much thinning experience but I jumped in and got it thinned out, mainly closer to the edge and then sanded the entire blade with up 2k sand paper. With the dark etching, this hit the right combination of making the blade slick enough to glide through food but not so shiny that stiction become a big problem. I did the work over a few sessions and will probably do some more as time goes on.

So now, after working the knife over, and given my use-case for it, I love it! I'm not sure I embrace the term "beater knife" but I guess this would be close to that for me. I don't abuse it in any way but I also don't fret over it one bit. Being stainless with a resilient handle, this can be my "in a hurry knife" or quick task knife and I've even seen the wife grab it a time or two. I guess it's sort of an upper-level performance utility knife and I'm in absolutely no rush to find a replacement for it.

Now, all that said, I've never bought another Suncraft knife and doubt I ever will. And, had I paid full retail, the disappoint would've been much deeper and I may not have warmed up to the knife so much.

The fit and finish is quite good but the as-presented package is wanting in performance.
T 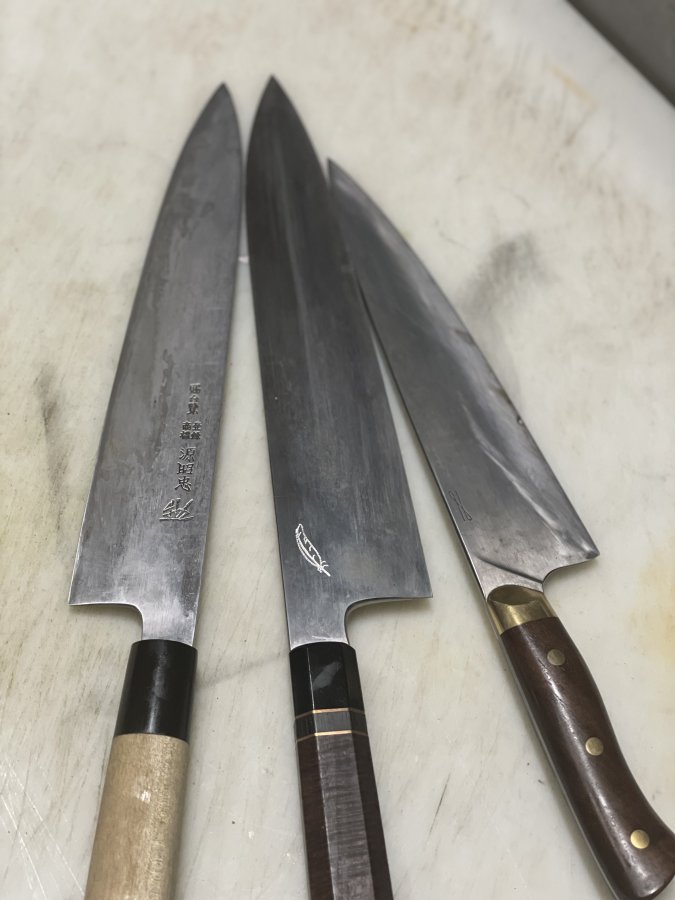 Used this bad boy to slice up some oranges for a few drinks. 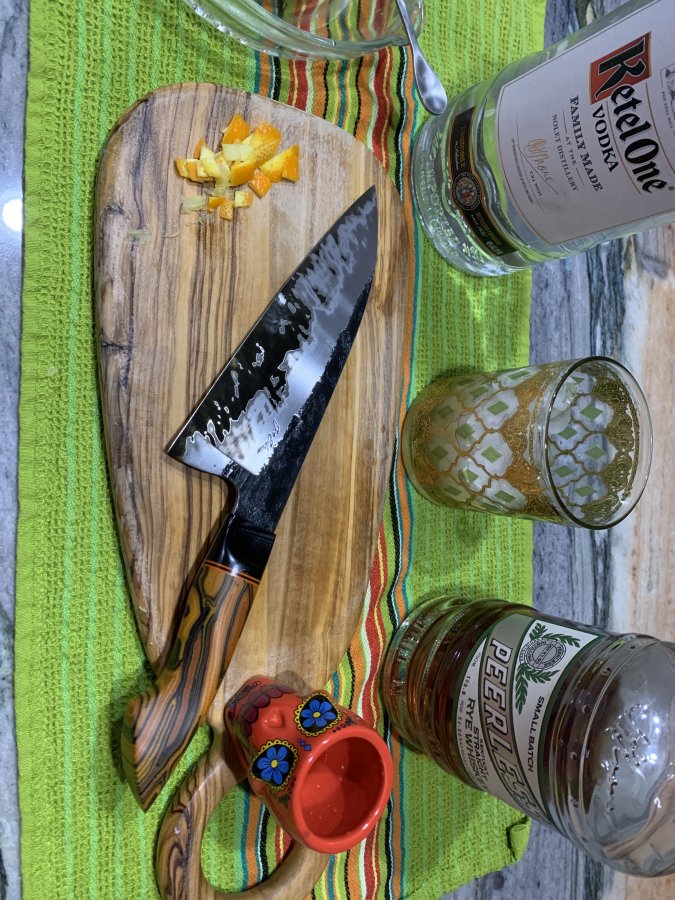 a knife that comes out literally once a year. misono dragon garasuki. 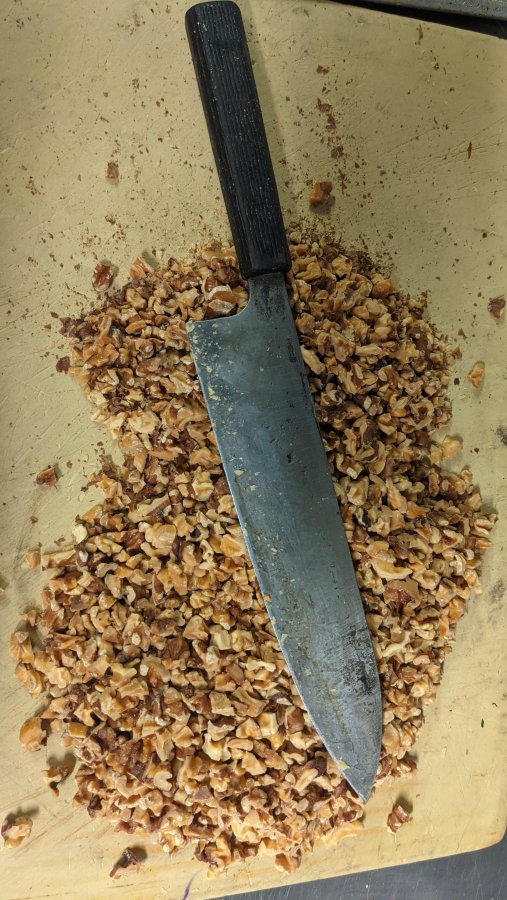 Couldn’t stand the family knives so I fixed it. Thanks CKC! 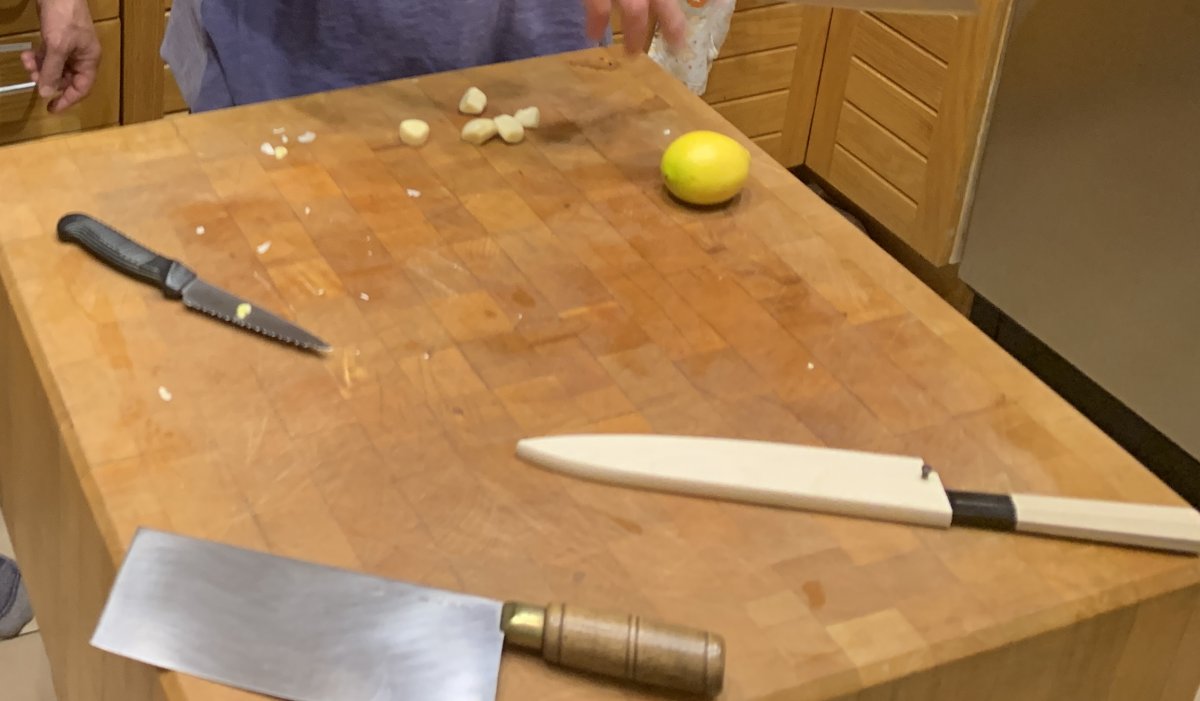 TSF415 said:
View attachment 153511
Restaurant closed so I got the chance to pull out 3 of my faves to prep for tomorrow
Click to expand...

What's on the right? Laseur?

timebard said:
What's on the right? Laseur?
Click to expand...

Yea. I forget how much I love it until I use it and instantly fall for it again.

A little Thanksgiving veggie prep with some beauties….. Prince, Porter, and Lisch. 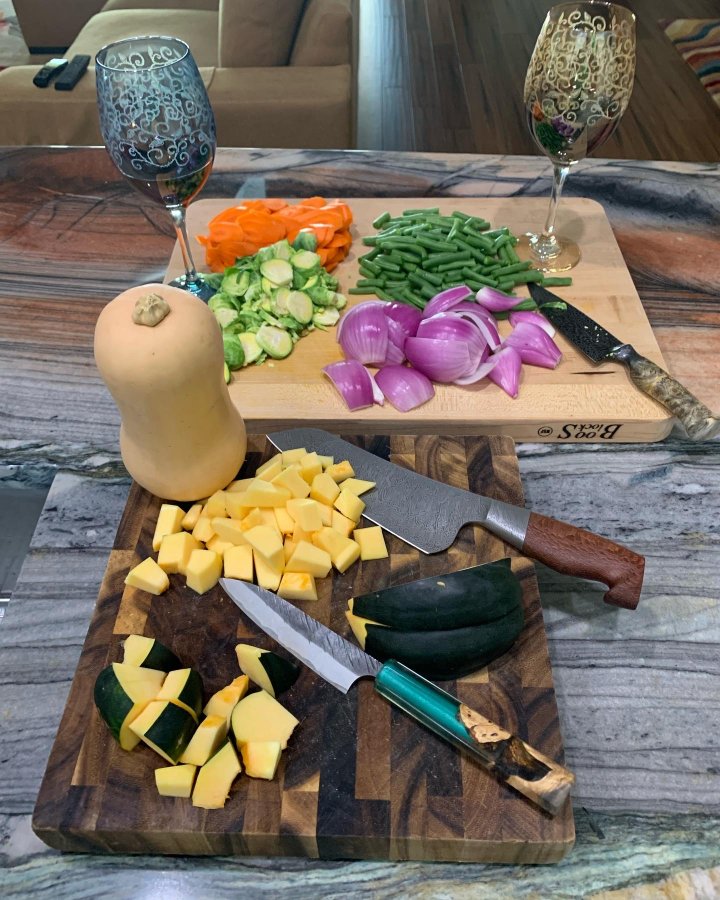 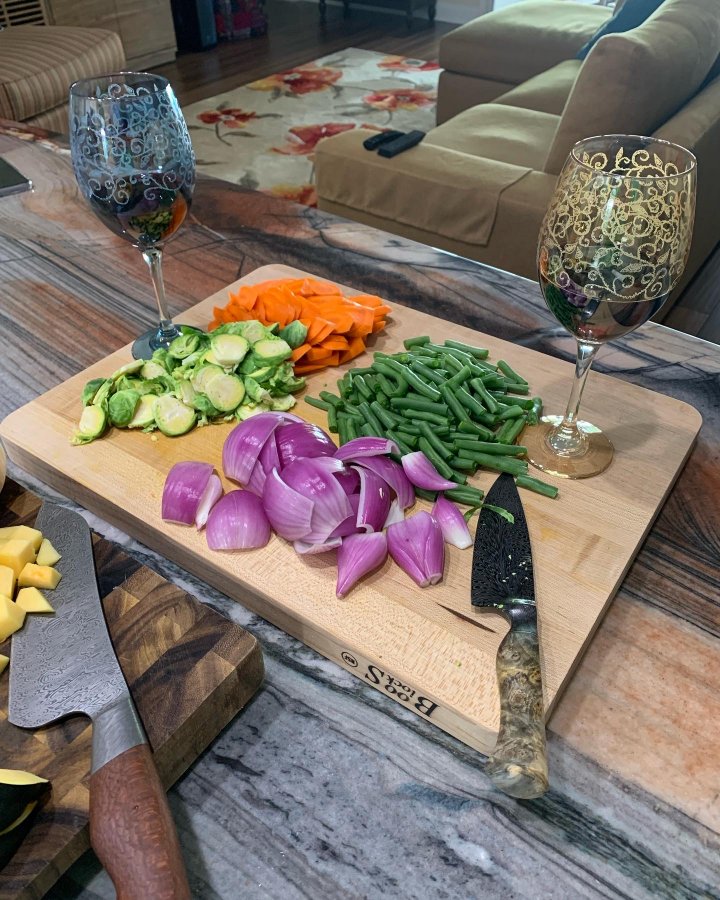 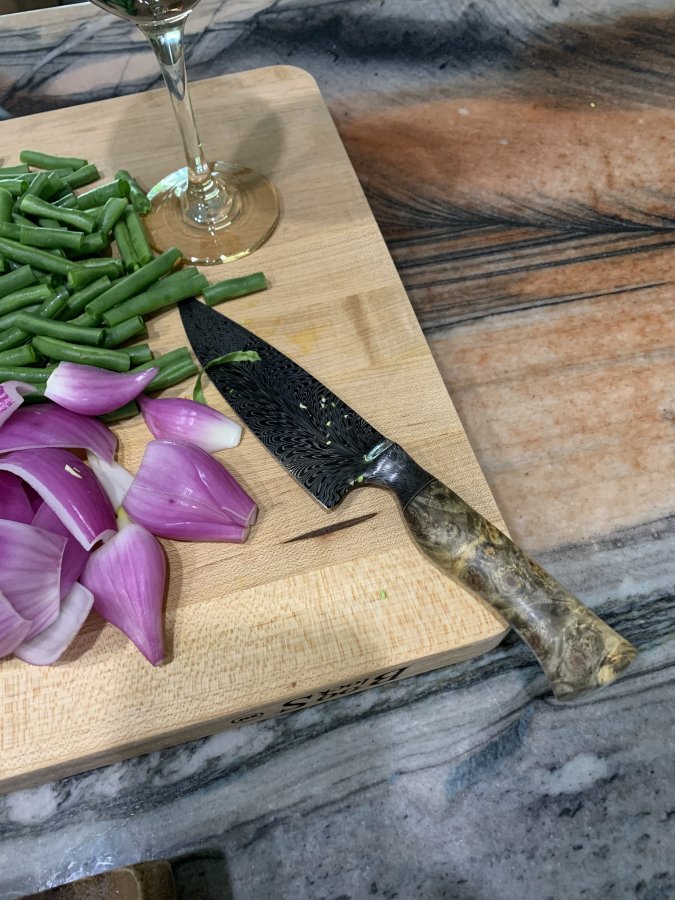 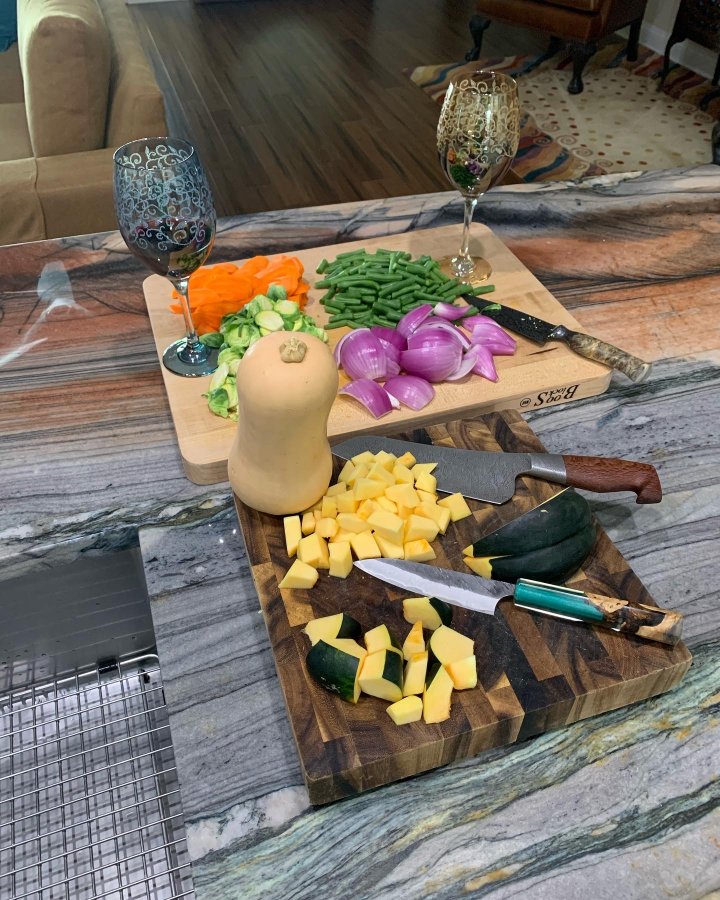 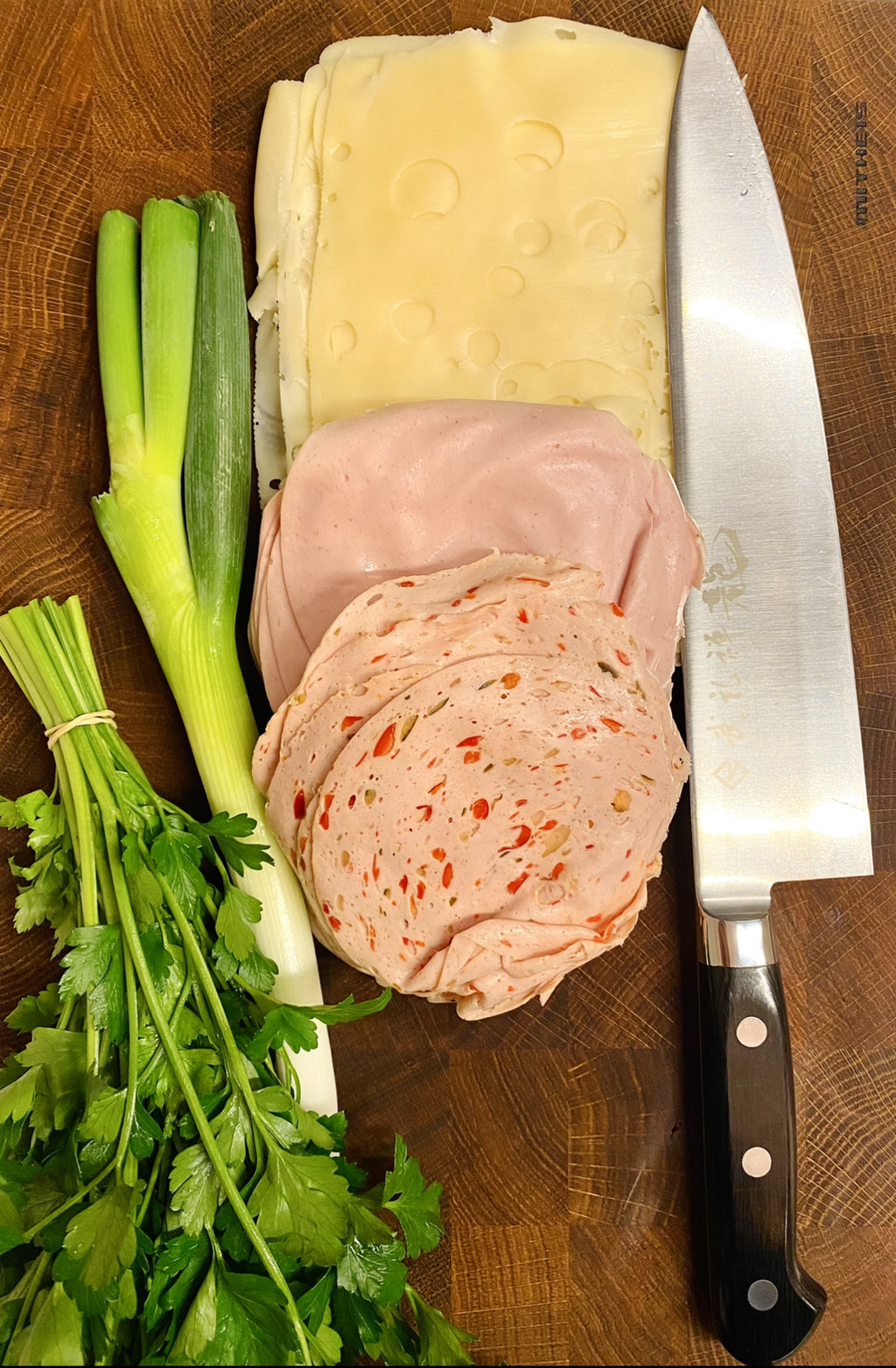 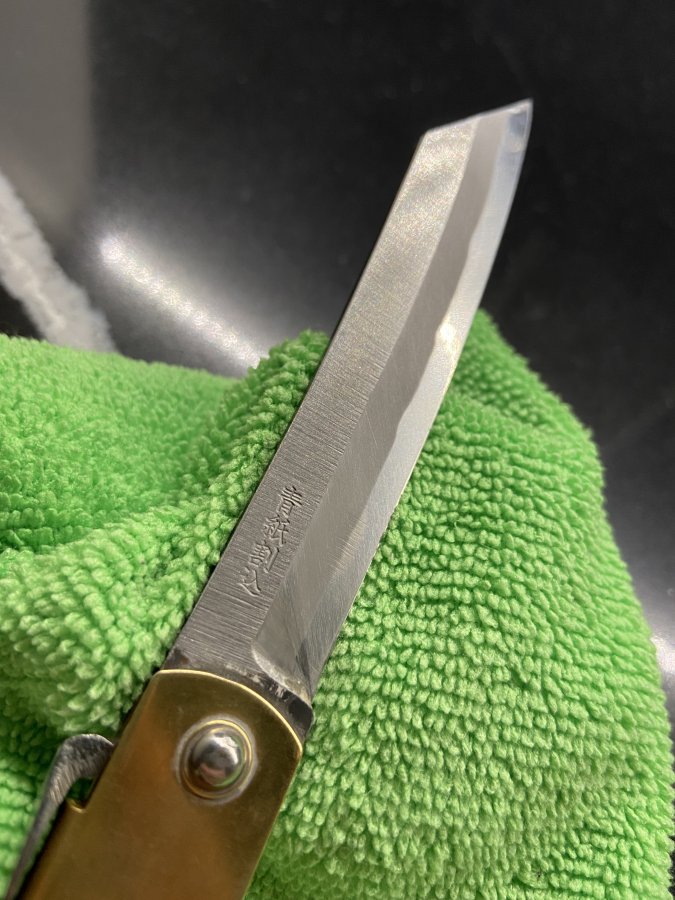 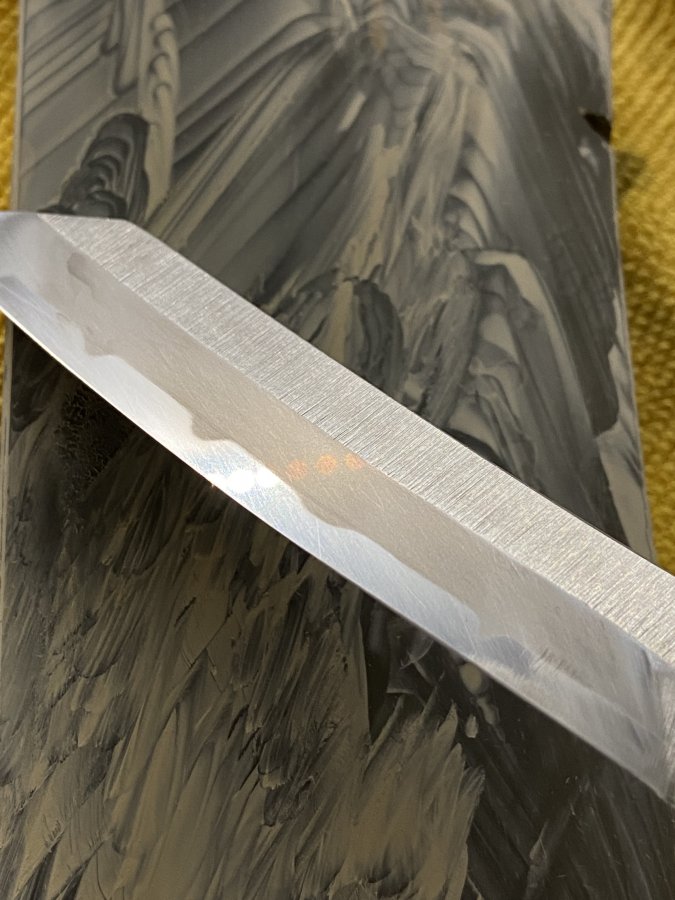 Ngl binsui works real nice for prepolish. Not sure if it stacks up to those higher cost natsuya, but a really nice option for zero mirror high contrast cladding. Gentle on core steel, to leave textured mirror finish. 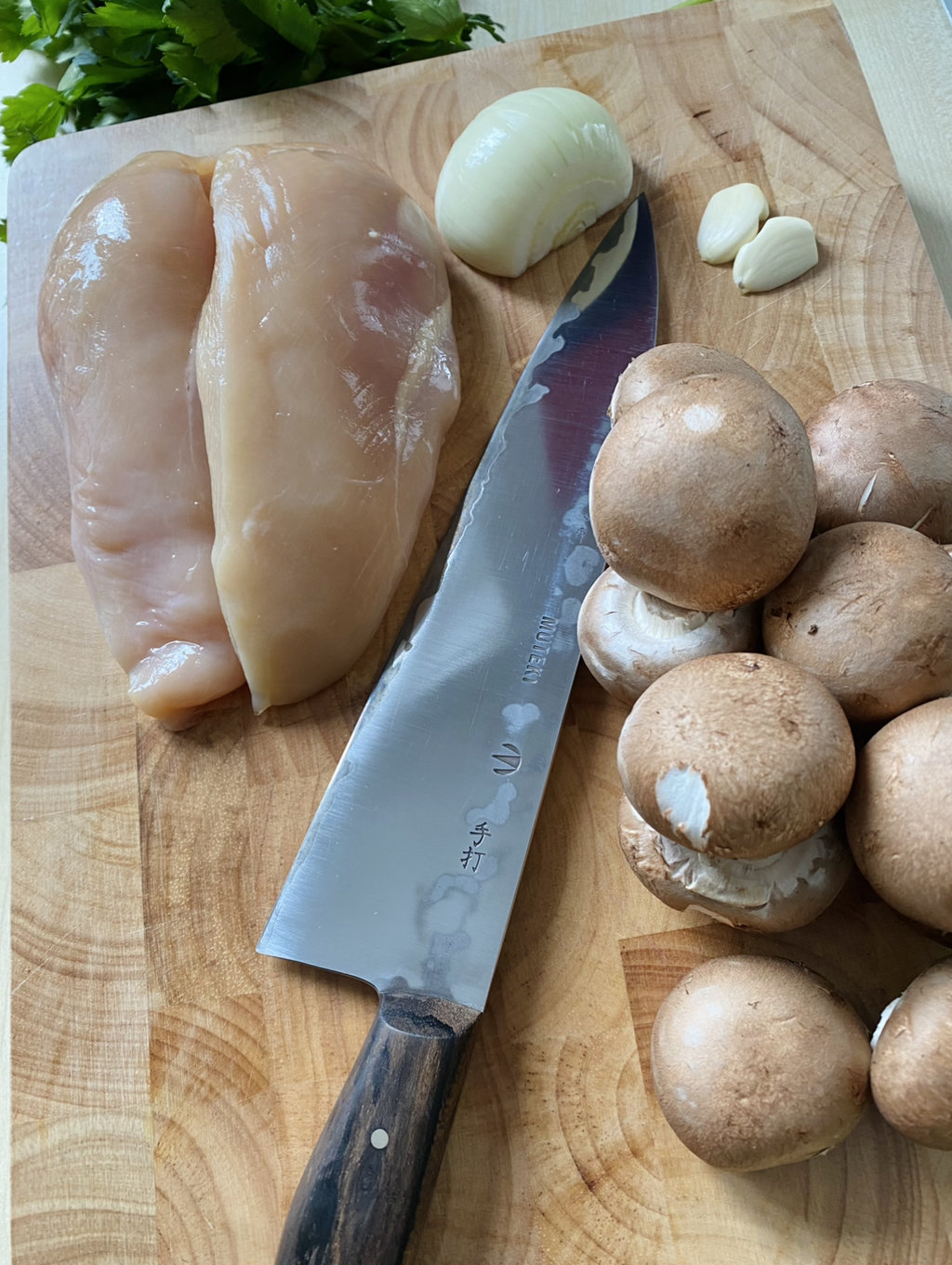 I wasn't expecting her yet. She walks by and pauses, looking down at the table she asks, "Just how many of those do you have?"

For all my utilitarian and upper-end pocket knives, I just have this soft spot for Case knives. There's probably another four or five boxes I didn't get out, plus the "working" knives I have around that the boxes are long gone. Not to mention all the ones I've given away.

I did quickly point out that she bought me the two on the bottom right! 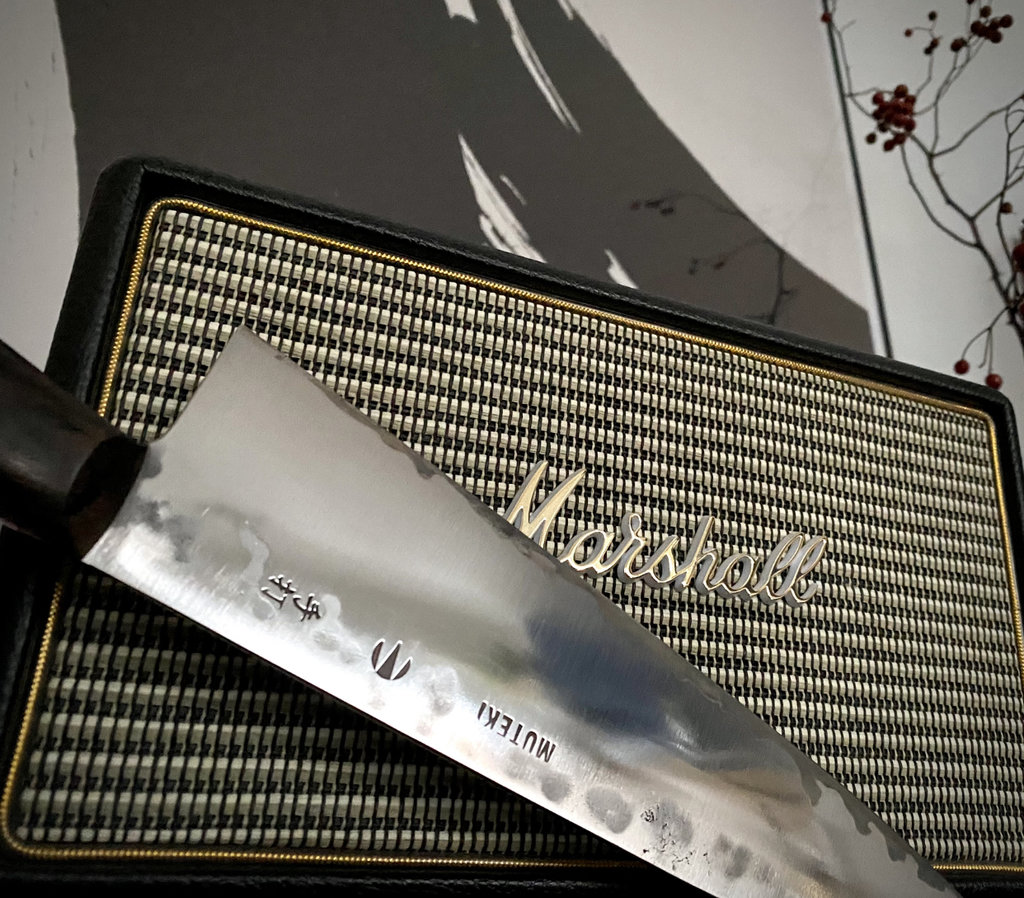 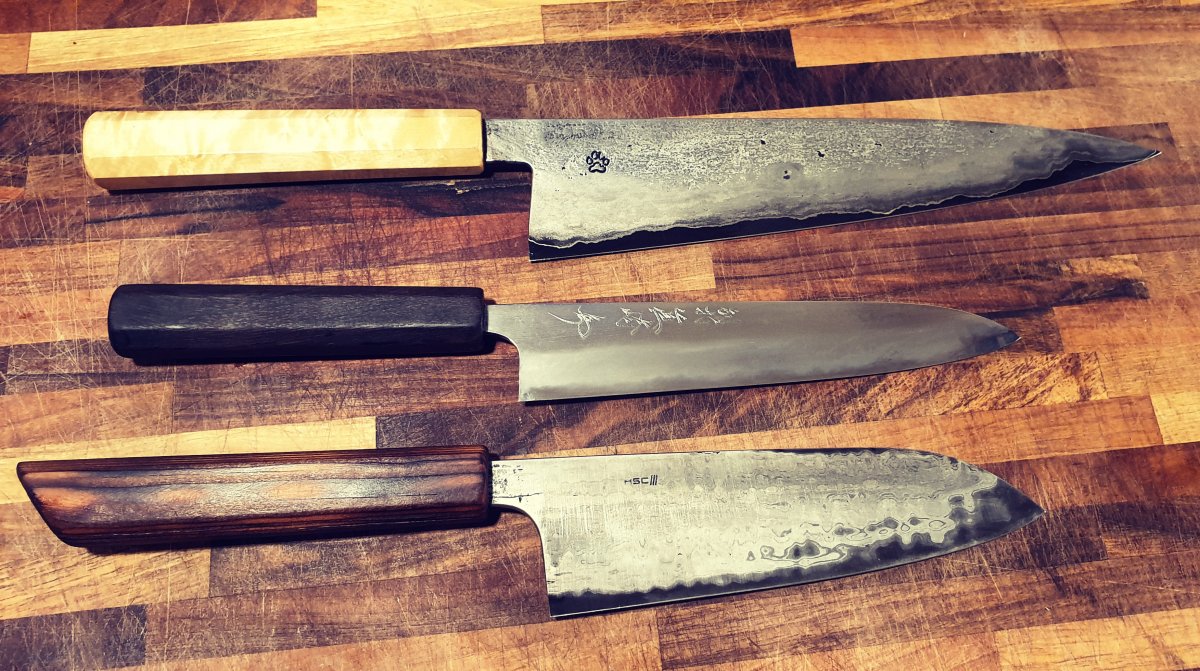 Cheese is a vegetable? Who knew...?
B

Everything is a vegetable if you follow the trail far enough back. 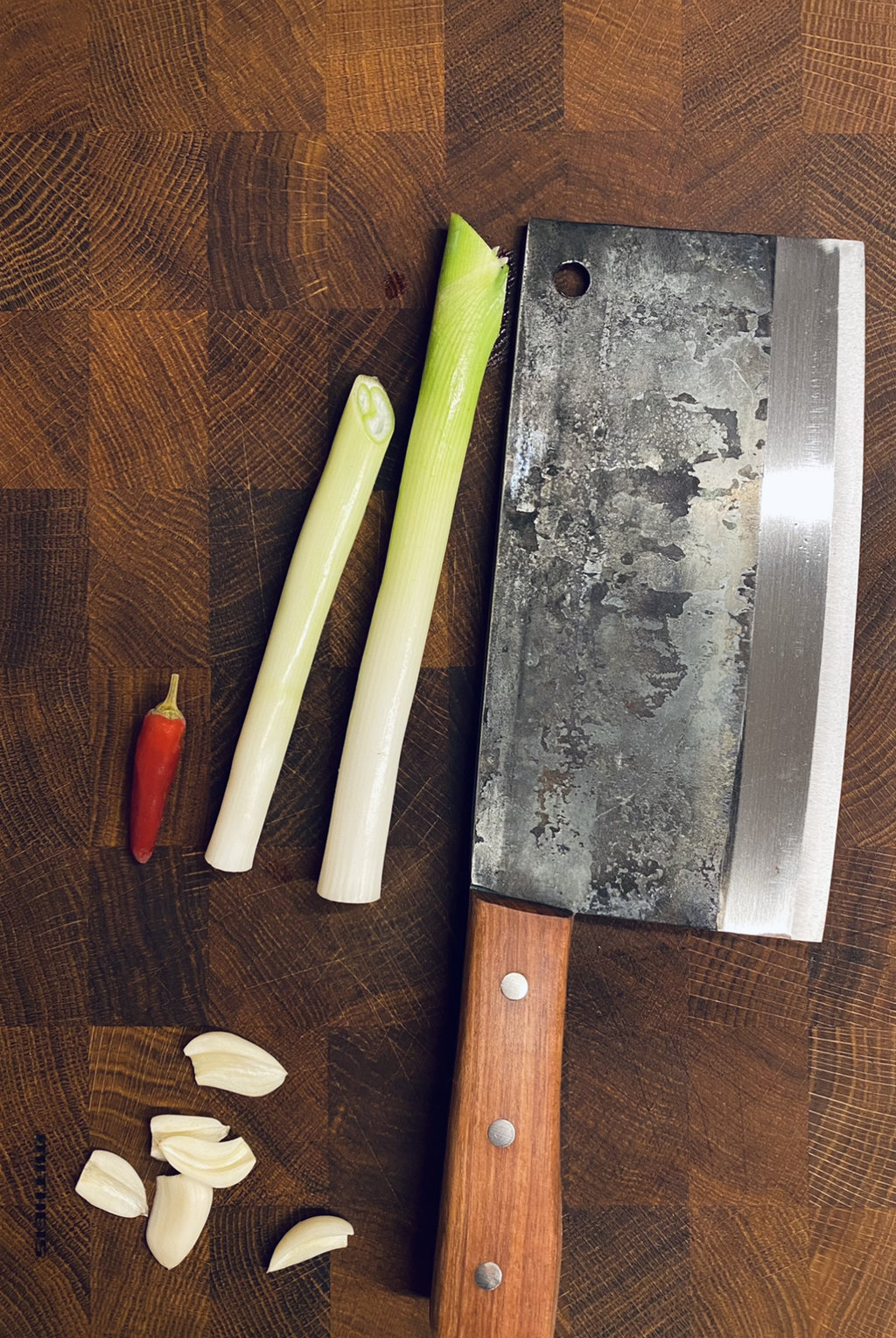 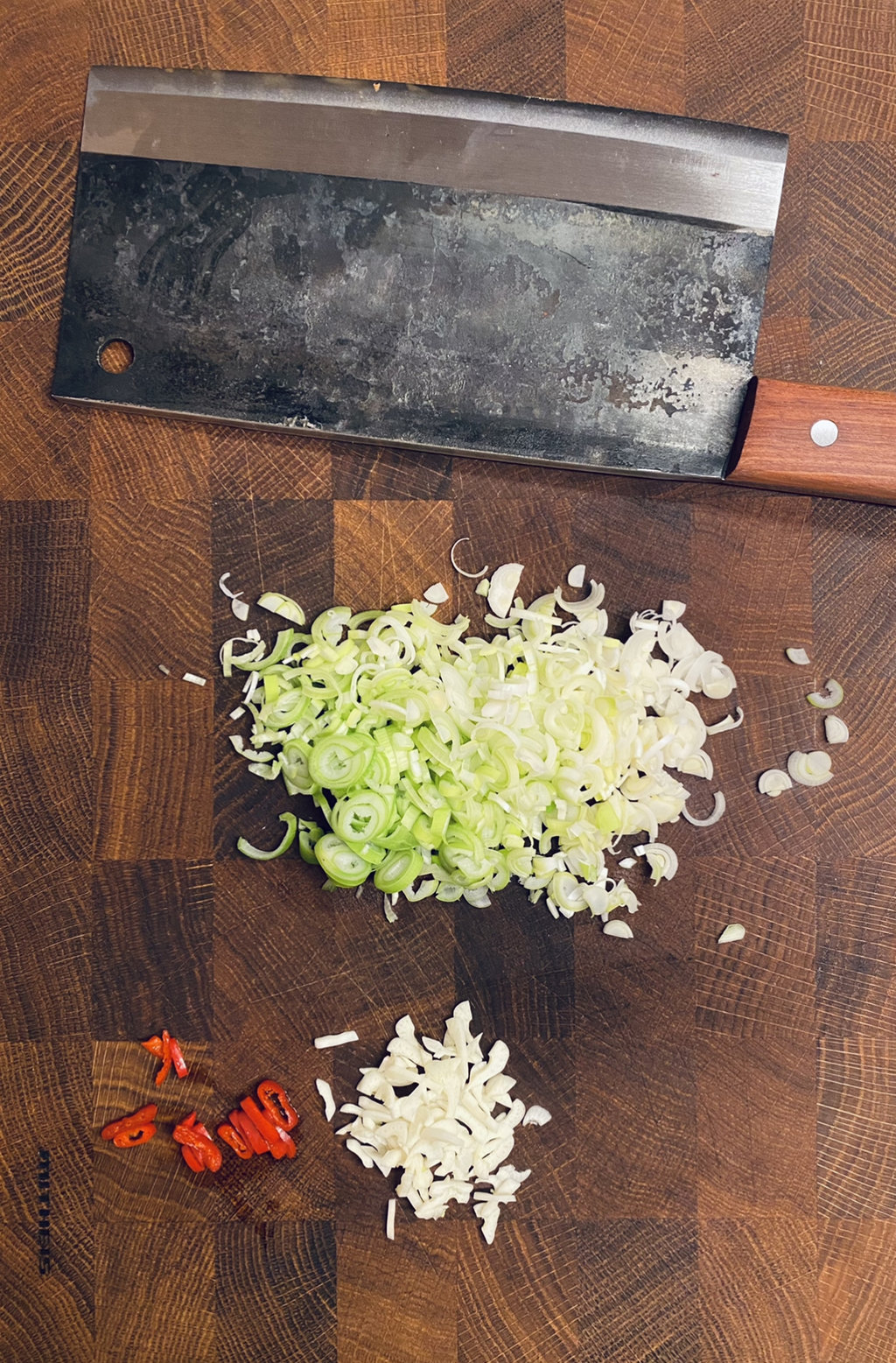 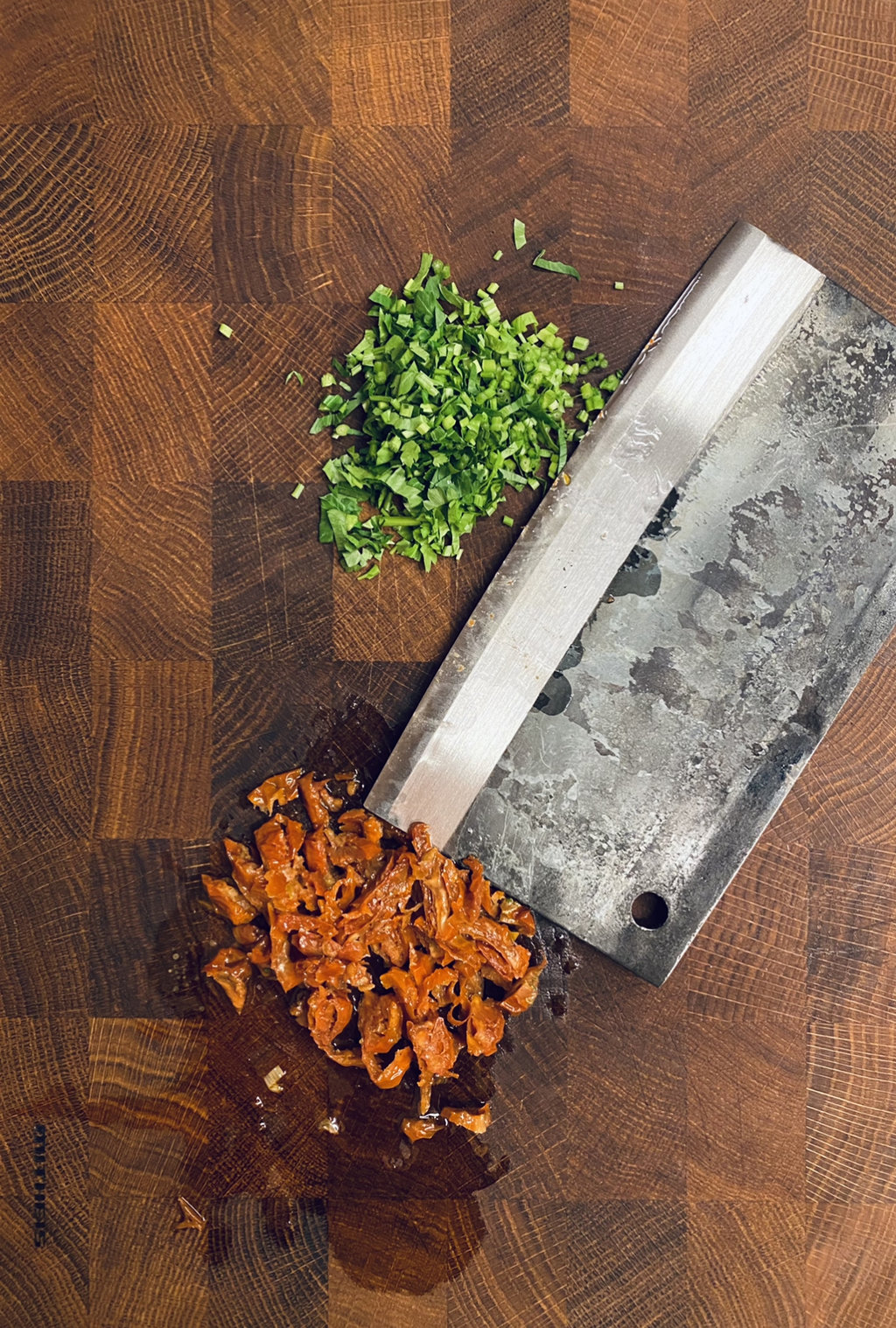 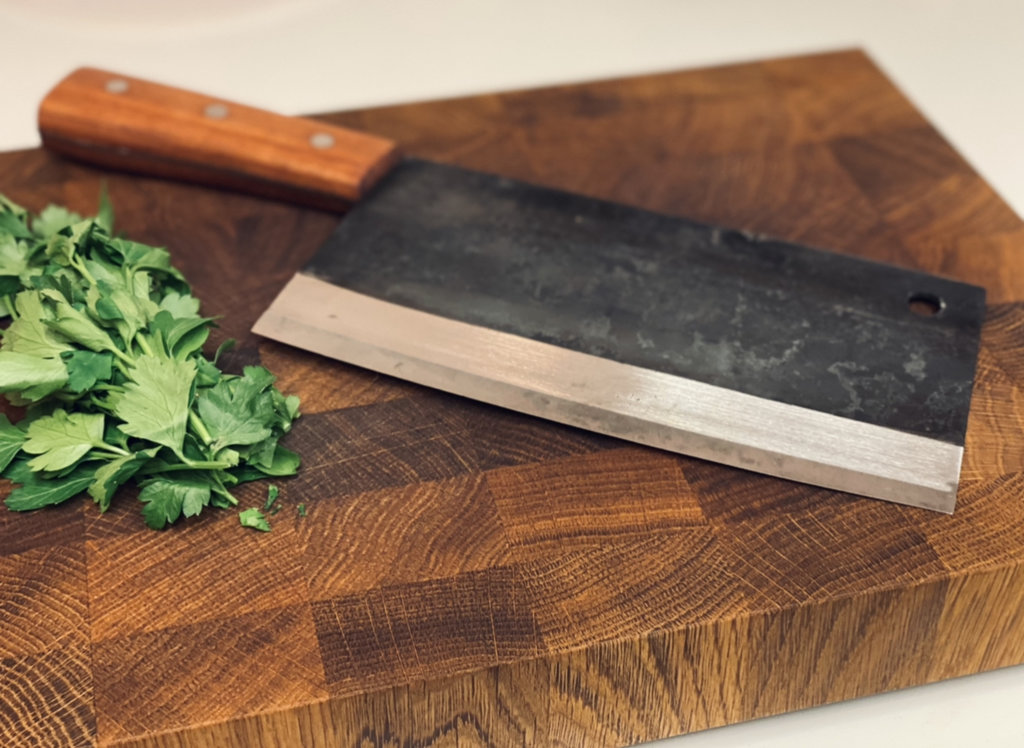 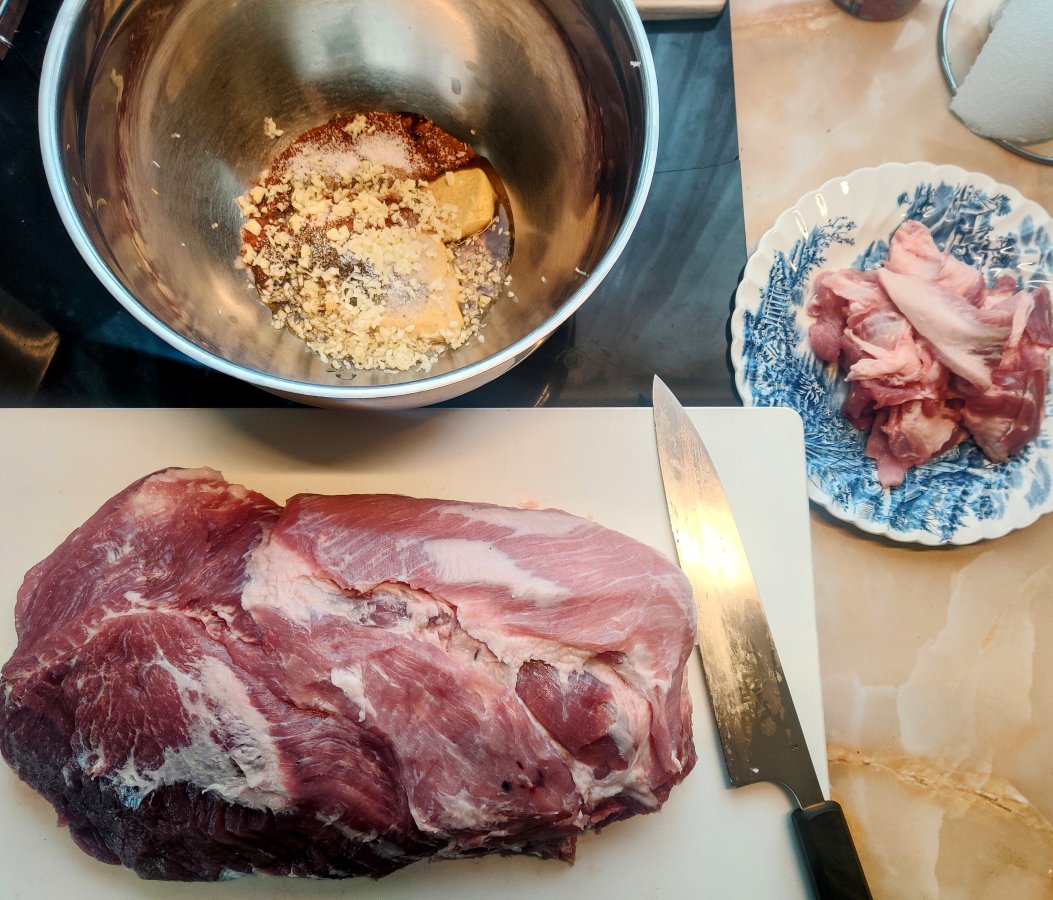