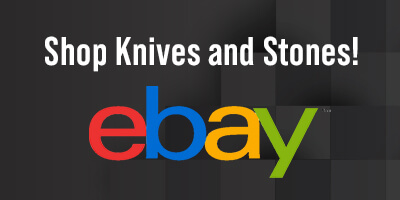 I shipped it a few days back, should be arriving to Austria in a day or two. I will be posting my feedback soon

Sooo, about that knife

I am not going to try to write a PhD thesis here as I find that my impressions are pretty close to the ones by @JayS20 , so I would just mention the main points that I found relevant:

The knife was not particularly hard to sharpen. It had a very thin edge so there was not much material to be removed when sharpening. I did a very few light passes on JNS800 (I normally use a 2k stone to start, but it was still on a loan at that time) not to remove too much steel and then finished on Gesshin Synthetic Natural. I had not issued to de-burr the edge on the stone, but did use a few light passes afterwards on 1 micron diamond paste on leather. In total - I could not complain about the steel. It is stainless and does not feel anywhere close as crisp as well HTed AS would (nor did I expect that), but it was fine.

The weight felt good in hand - maybe there could have been a touch more distal taper, but the knife did not feel overly nose heavy. I consider this a pretty personal. The profile was good for my style, the heel was very gently raised (as it should be IMO), so all good there.

The blade has considerable distal taper in the grind - being fairly thick at the heel, but going to a very fine tip last 5cm or so. The tip was ground thin enough to allow smooth horizontal cuts on onions without feeling flimsy. The grind towards the heel was less of a joy as a combination of workhorse style with a flat grind really does not work well with hard vegetables. I did use the knife side by side with my Kato WH (which has 238g and is thus on the lighter side, but is a bit longer than this Kemadi gyuto) and while both would of course wedge in hard carrots, the flat grind made this a less pleasant experience than necessary. Sticking was very much dependent on what one was cutting, but as expected - the flat grind does not improve that particular properties either.

One thing I would like to mention in regard to the very tall flat grind - it may not be an issue right away, but once the blade will need some thinning the user will be faced with the decision to either just thin first few millimetres behind the edge and thus add some convex to an already fairly workhorse grind (for the most length of the blade - save for the tip), or attempt to thin the whole bevel - what would most likely be a lesson in patience and fitness for the fingers as thinning a 30 mm wide monosteel blade is going to take a long while - and it is the large contact surface with the stone that it will make it difficult to achieve sufficient pressure and thus material removal. Those who did a more considerable thinning on a honyaki knife of some sorts will be able to relate.

One thing I would like to mention was the finish of the blade - there were some start/stop sanding marks left. I am going to assume that since this was a passaround knife, it was potentially not finished as finely as a 'production' (for the lack of a better word) knife would be, plus there were 1 or 2 faint marks left by the grinder. Otherwise the finish looked and felt pleasant and was very practical.

I did appreciate the gently rounded spine and choil.

Handle material felt good in hand, the thickness of the handle was spot on for the size/weight, but I would prefer to have some tapering towards the blade - especially from the sides - to make pinch grip more comfortable.

In total my experience was positive, the main point to improve (change) upon would be going for a little convex instead of just a flat grind.

Thank you @preizzo for having a chance to try it out.

Have a great weekend

Soon on the way to the next one 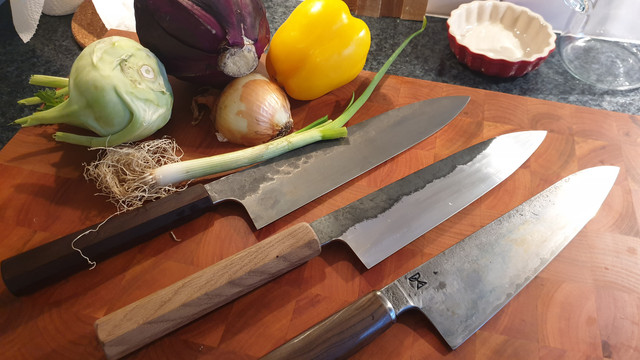 So to celebrate some finely chopped sofrito for ragu Bolognese

First reactions: Cuts nicely with not a lot of drag. There is quite a lot of sticking though. Comfortable Handle and nimble grind. 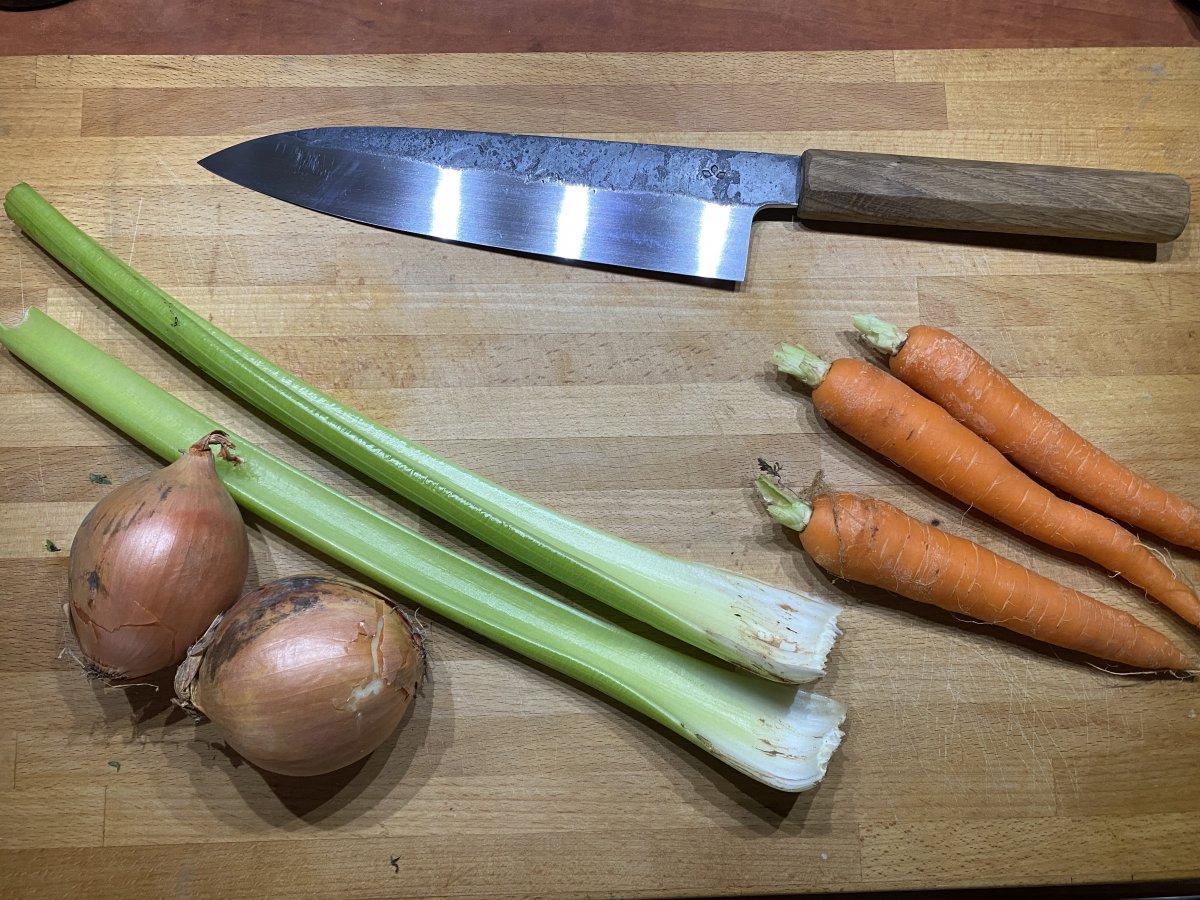 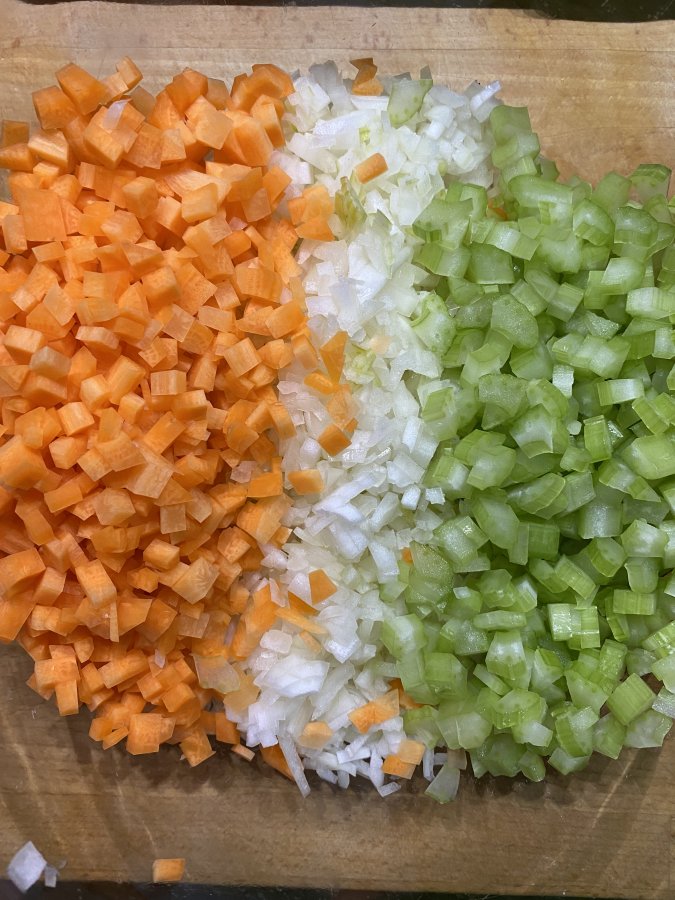 Cutting vids behind this link: